How do you write about something that happened almost 2 years ago? 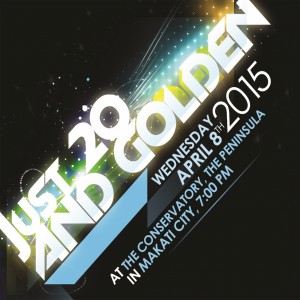 [J20G] Just 20 and Golden. This was the pre-invite invite and was the backdrop at our photo booth.

Then let’s just get to the heart of it! Here are videos from J20G (Just 20 and Golden). Sorry, it took almost two years to compile, edit and post, because… those who know why, that’s it, and those who don’t, well, maybe you need not know.

I’ll let the videos do most of the story-telling. Basta, most of the night was spent on the never-vacated dance floor. I never thought so many among our families and friends loved to dance. With a superb band like ours that night — Brown Inc Band, a very uninhibited and “game-na-game” set of guests, and a bevy of dance leads, the party that was slated to end at 12 midnight, ended up being extended till 1am the following day (which, buti na lang we had the foresight to consider, being a holiday). 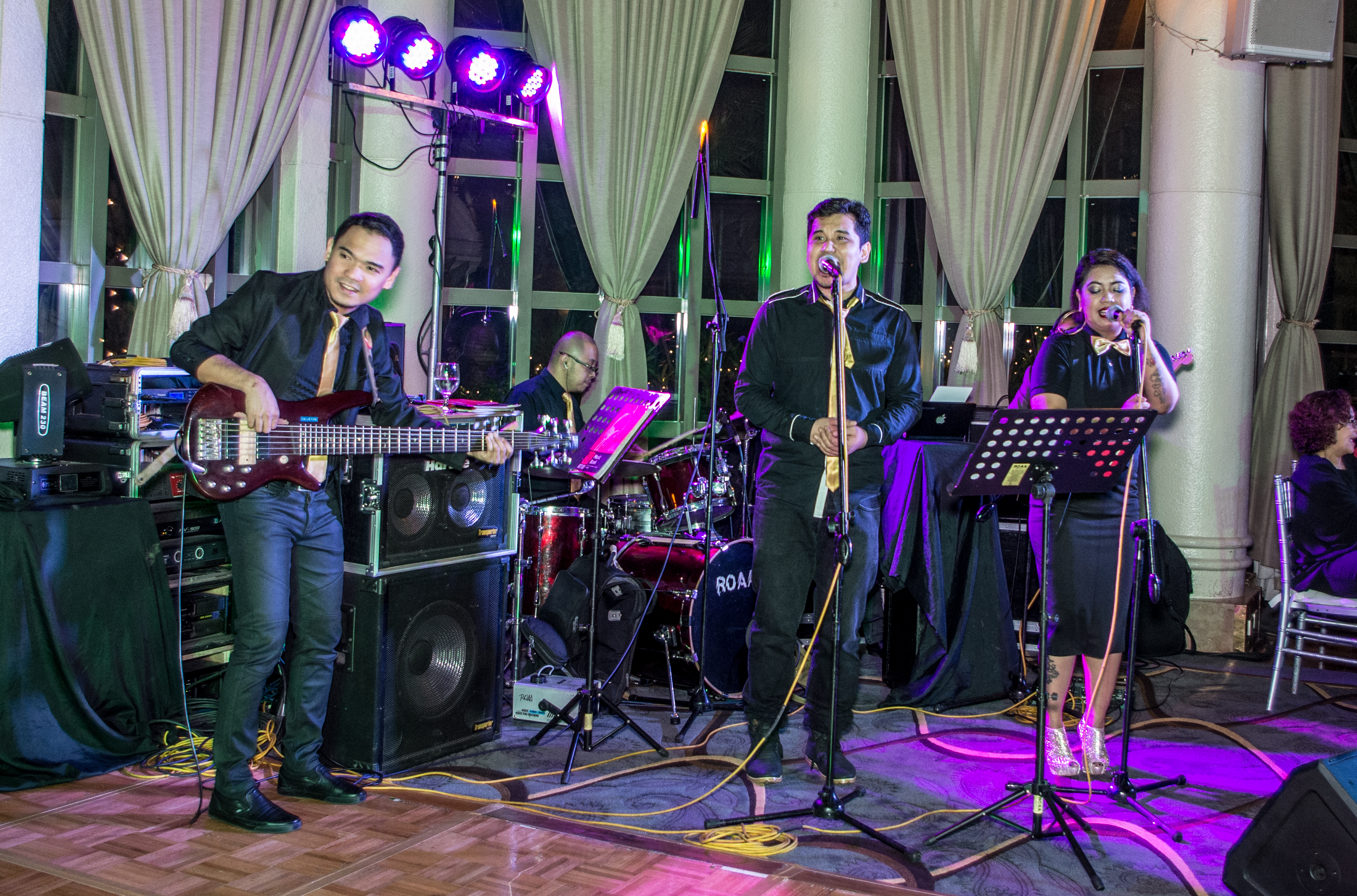 Most of the music, I chose personally, and I didn’t want just the usual songs to Swing to, so I had the band mix up some old and new ones like:

Even the bosses got their feet hustling to another mix of traditional and modern selections that they Cha-Cha’ed to:

80’s — The Music of Our Generation

Most of our guests relate well to 80’s music, so lots of them, especially the ladies were up on their feet to the following selections:

Who says tennistas’ footwork are only good on shell, grass or hard courts? We learned several years ago that dancing and tennis go together well, especially for the feet, agility and endurance. Here’s our tennis group and dance friends showing we can salsa not only on the court but on the dance floor, too. Music is Que Hiciste by J Lo. 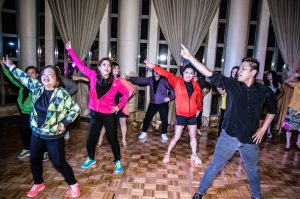 J20G The celebrants and their guests dance to Pharrell Williams’ upbeat tune — Happy.