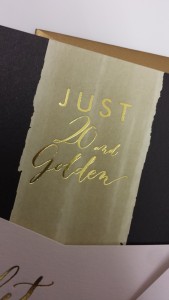 I never had a big birthday party in my entire life.  So when I was approaching my Golden year, I thought to myself, I gotta have one.  What better way than to celebrate it jointly with my friend of 20 years – Nona (We both turned 50 in 2015).  And so we did, on April 8, 2015, at The Conservatory, The Peninsula, Manila, a considerably big bash with a small set of guests — mostly close family and intimate friends.

Here’s the MTV.  Many who attended said for them, it was the “best party EVER!”.  Those who missed it, well you MISSED IT! Those who were not invited, you would have been, if only… 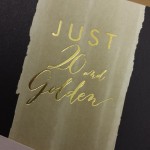