Just some more stuff that I thought were “cool” at that time, which I preserved through “The Book of Gobbledygook”. I think I still find them cool at this time. Let’s see in future years.

I’m one of the early Gen X’ers who grew up with and was trained by good-old “Sesame Street”.  I still don’t know why, but I found this monologue from the kid show quite cute and funny.

Also, back in the early 80’s, while I was at Pisay (Philippine Science High School), the Philippines promoted the shift from the English measurement system, i.e., inches, feet, miles, pounds, gallons, etc., towards the Metric System, where measurements are done in 10’s, 100’s, 1,000’s, and so on. This was one of the most effective means by which people were taught how to convert.  Even to this day, I still have this song and its catchy tune clear in my mind, and I still apply the methods to convert those measurements both ways. Nice, right? 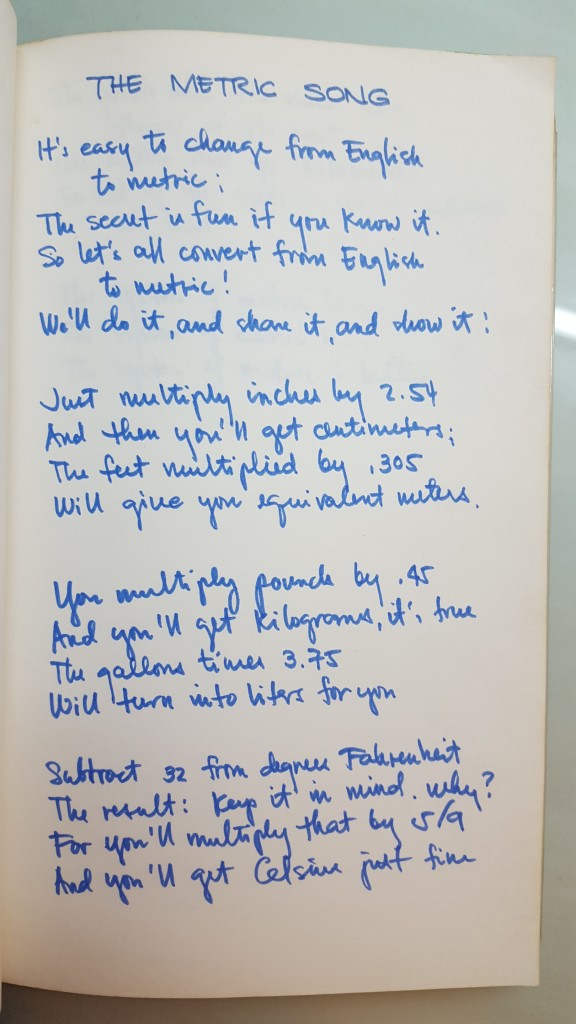 English to Metric Song, circa 80’s 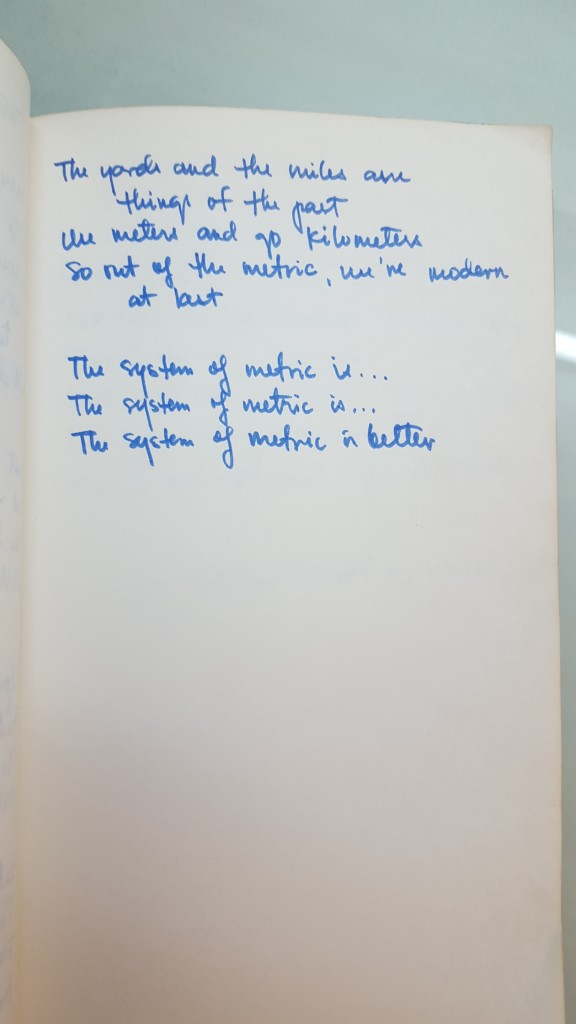 In my college days, of course the cell phone hasn’t been invented yet. But we, young people had something similar back then. I was among those who tried and got hooked to VHF communications with a few peers. Using hand held devices called VHF radios (others called them “walkie-talkies”), we got on air and “chatted” with fellow VHF radio enthusiasts at our local QTH or at other locations as far as our radio antennas can reach. That’s how we met, talked about common interests and even arranged for “eyeball” meets with each other. We had our own language, codes, short-cuts and terminologies like “10-4” or QSL for positive and “negative” or QNO for “No”, among many others. 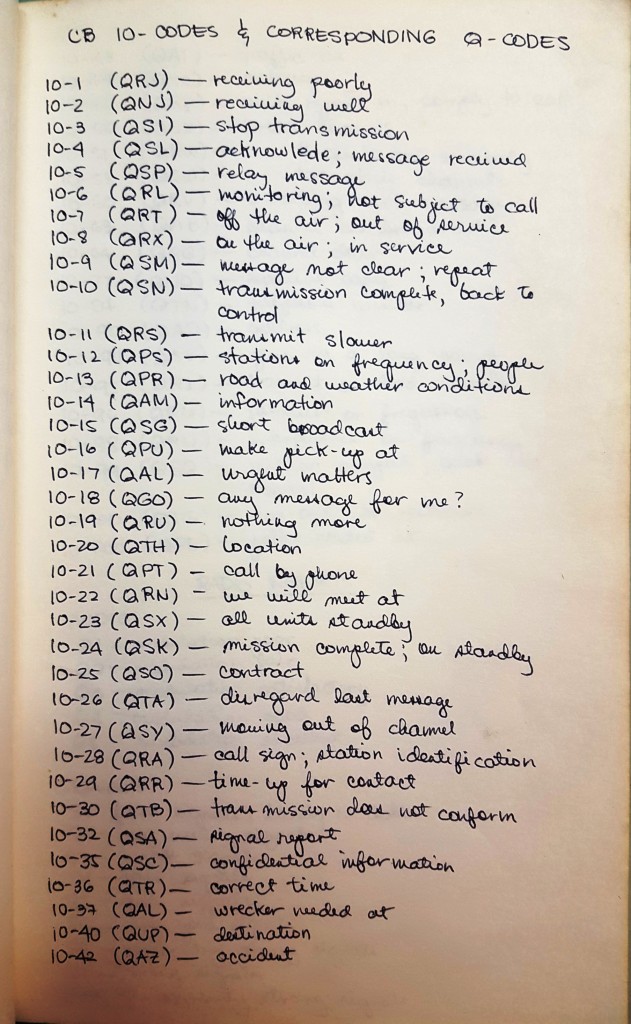 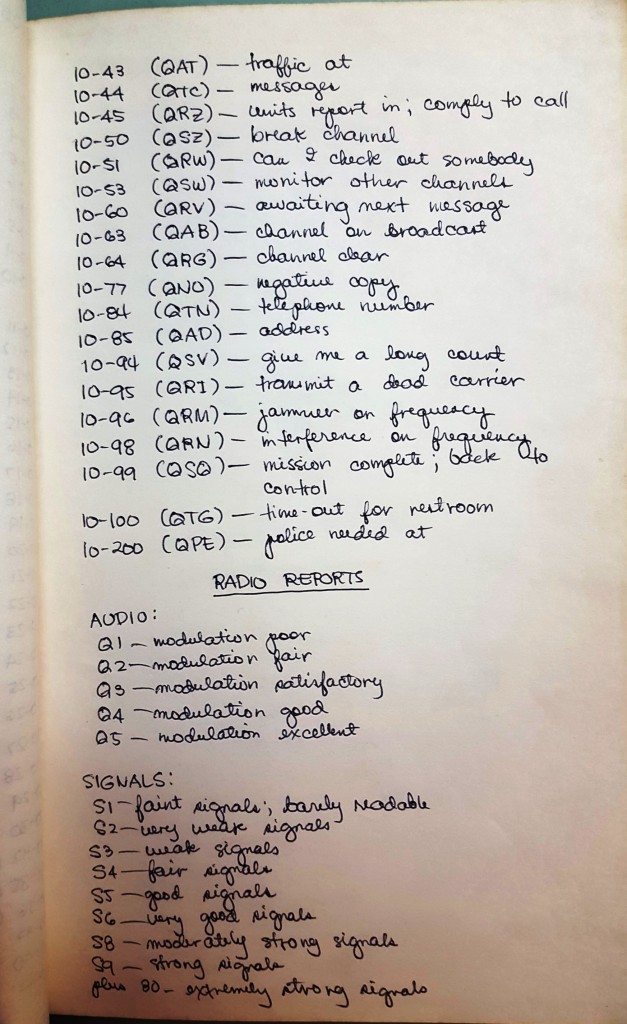 It was fun at that time. My first love and I, as well as my brothers were VHF radio enthusiasts.